Before Eudora Welty became a successful writer, she began taking pictures while working as a publicity agent for the WPA in the 1930's, taking candid snapshots of Depression-era life in her native Mississippi as well as New York City. In 1936 she was first published, and she had her first solo photography exhibition in New York. As she would later reminisce in her memoir One Writer’s Beginnings, “The camera was a hand-held auxiliary of wanting-to-know.” 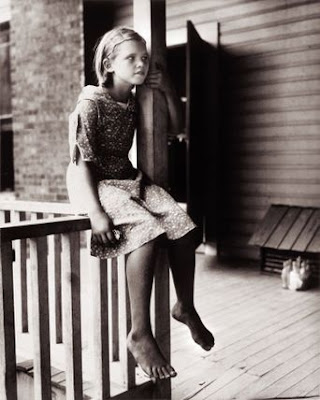 Ruins of Windsor ( Gibbes Museum). I find this one haunting! 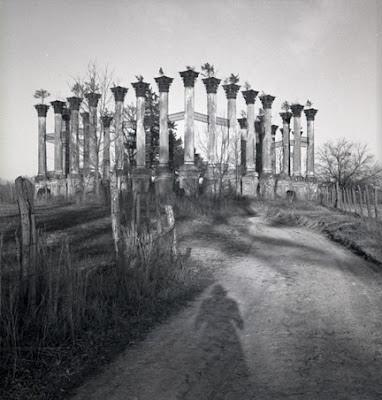 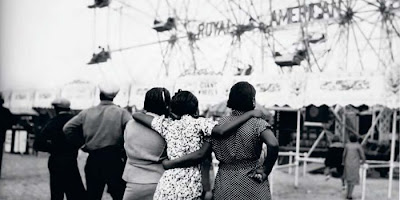 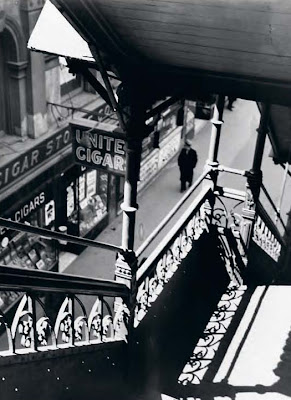 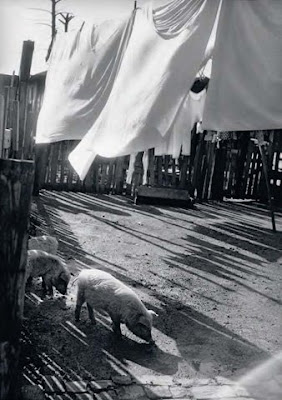 I stumbled upon a 1989 NY Times interview with Ms. Welty regarding her photography and the beginning of her writing career. Definitely worth a read!
Posted by Marsi @ The Cottage Cheese at 8:29 AM

Email ThisBlogThis!Share to TwitterShare to FacebookShare to Pinterest
Labels: photography, the south

o! those photos are stunning!

“The camera was a hand-held auxiliary of wanting-to-know.”

I love that quote. What an amazing woman. I really love the ruins of windsor. Your right- it is kind of haunting.

these are gorgeous! what an interesting life..

Fabulous photos! I love "the rides" one.

I adore the first, the last and the fair one. I have this weird obession with old vintage fair photos!! Amazing shots!!

these are all pretty haunting...she was a woman of many talents.

these images are simply gorgeous! what a fabulous find!!!

and thank you for the alpha comment. oy! i plan to force a compromise out of the man. it will work. :)

may your weekend be fabulous!!!

what a gorgeous and inspiring post ... thnaks for sahring . I love your blog !!!

Hi - I just found your blog via Lenorenevermore's giraffe post.

What an interesting post - love these photos. I had not heard of Eudora Welty.

Love the first photo of the girl and the fair one is pretty neat too. Actually, they are all really cool! Hope your weekend is fabulous..and relaxing!

Sixpence and A Blue Moon said...

Stunning photos! Are you familiar with Margaret Bourke-White? In a way their photography is similar.

Have a wonderful weekend!

I think I've said this before, but it's still true... I ADORE B&W photography. For reals. 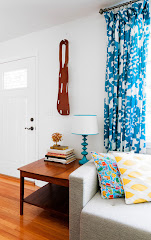